After multiple rumors for the past few weeks, it has been officially confirmed by Nintendo that the North American release date for Super Smash Bros. for Wii U will indeed be November 21! 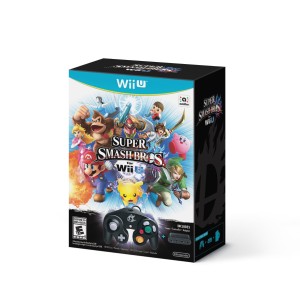 Nintendo also announced the first two sets of amiibo figures that will be released. These figures will be used in Smash to train and level up the character they represent. They learn on their own, and can grow up to level 50! The first set feature 12 characters: Mario, Samus, Peach, Villager, Fox, Marth, Link, Donkey Kong, Yoshi, Kirby, Pikachu, and Wii Fit Trainer. 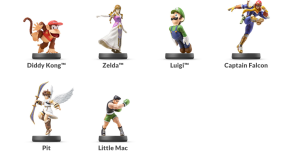 The first wave will release at launch, while the second will be available sometime in December. Each figure will cost $12.99.

Super Smash Bros. for Wii U hits store in Europe on December 5 and December 6th for Japan and Australia.