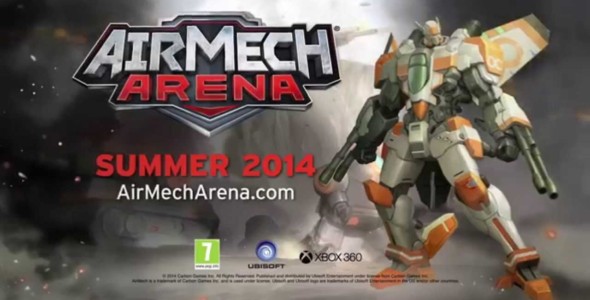 Ubisoft, publishers for AirMech announced today that AirMech Arena will be arriving on the Xbox 360 as a free-to-play game on Xbox Live this summer. If you’re not familiar with the game AirMech, AirMech is a type of strategy game giving players the ability to build units of robots used to defend bases. Arena can […]