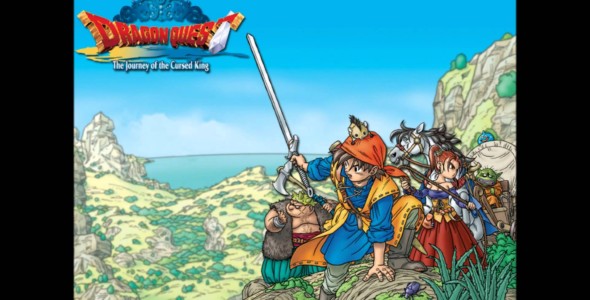 Square Enix has announced that Dragon Quest VIII: Journey of the Cursed King will be getting a remake/port on 3DS. The game was originally released on the PS2 in 2004 in Japan and was given high praise from critics and gamers. So far, it’s only been confirmed for a Japanese release. Considering Dragon Quest VII […]