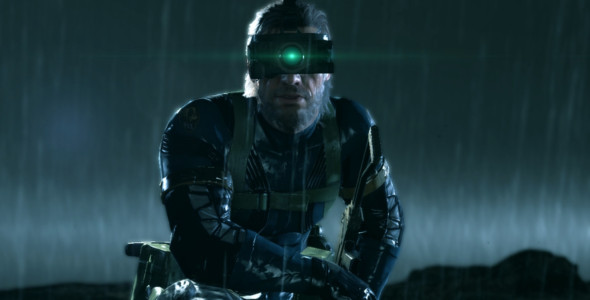 Director of the Metal Gear Solid games, Hideo Kojima, has tweeted multiple pictures of himself in a mo-cap suit holding in several different positions that you would see a guard from MGS doing in the game. Kojima has announced to the community a while back now that the game will be making use of motion […]