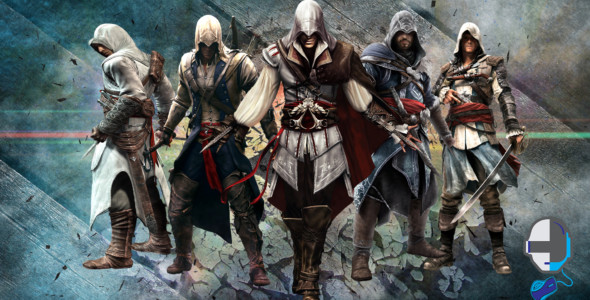 Ubisoft have attempted to redefine itself through its amazing series, Assassin’s Creed every year; giving us a new installment of the video game which is always a hit on the gaming shelves. For 2016, Ubisoft not only announced that there will be no major game title this year, but instead opted to hit the big screen; in […] 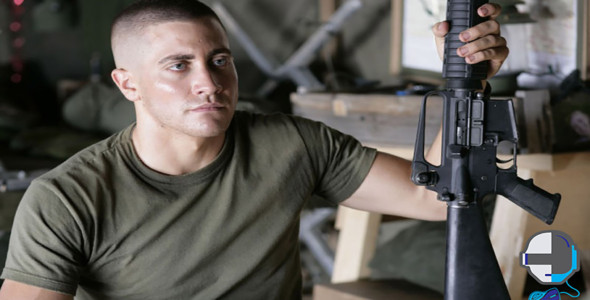 It’s definitely going to happen, so take a minute and let that sink in for minute… Ok, if you understand the game’s presence and how it has transformed the gaming realm, you will surely appreciate the great endeavor Ubisoft is hoping to pull off. A film adaptation of Tom Clancy’s The Division would be huge. […]

Titanfall 2 is will undoubtedly be a great game to be introduced later this year. But its official debut will give us more insight on what the team over at Electronic Arts is capable of this time around. It would be insane to say that the first iteration of the game Titanfall was a bust, […]