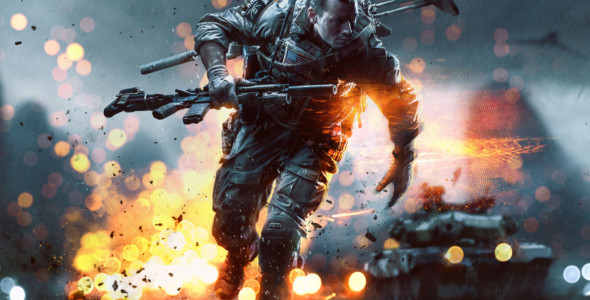 Just after the latest update to the Battlefield 4 game, DICE Producer, Jesper Nielson, announced that platoons will be making a come back to the BF series. Platoons was commonly used back in BF3 for setting up groups/clans and allowed them to communicate with each other and set up clan matches and servers. Now Nielson […]