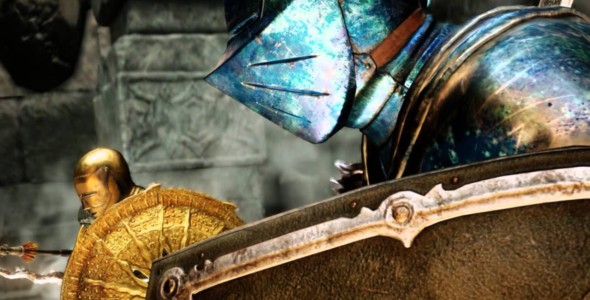 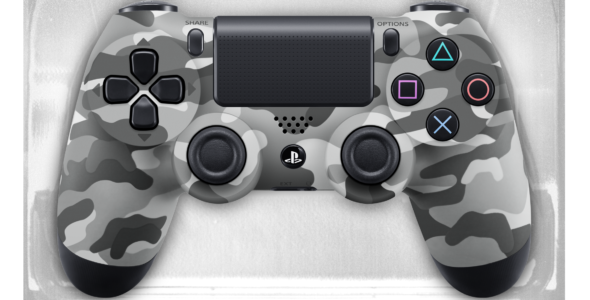 Sony Computer Entertainment didn’t happen to mention this controller but images have been sent around for this sleek Urban camouflage DualShock 4 controller for Ps4. The controller will be available this fall in both North America and Europe for $59 or €59 but prices will vary depending on your location. by

EA teased a imaged of Plants vs. Zombies: Garden Warfare that possibly means a release for PlayStation, lso suggesting it plans to announce something soon. It's time for an announcement … pic.twitter.com/YrmqYr6vyT — Electronic Arts (@EA) May 28, 2014 If you don’t understand with the image above, its a parody of Sly Cooper, showing a […]

Castlevania: Lords of Shadow 2 will drop its base price across all platforms to €29.99. You’ll be able to experience all of this for the lower price point of €29.99/£34.99. The reduction appears to only be available in Europe, however, as the price remains at $59.99 in North America. The game is available on PS3, […] 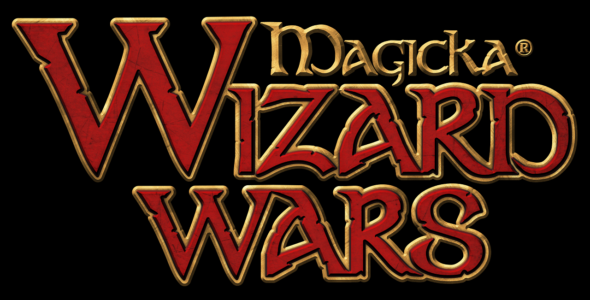 Developer Paradox has announced Magicka: Wizard Wars is now available to try for everybody, To celebrate their open beta launch, Paradox has added a new PvP map titled Galdrhöll Halls and a new skill that allows players to summon undead imps. I never knew about this game but I now one thing I’m definitely gonna […]

The Order 1886 could possibly be delayed until February 2015 according to industry insider Shinobi602. Well, looks like the cat’s out of the bag. Yea, The Order’s coming in February. Sorry guys :-/ One of the journalists at Gamereactor also told twitter user Janice. The Order 1886 is indeed delayed and release is now set […] 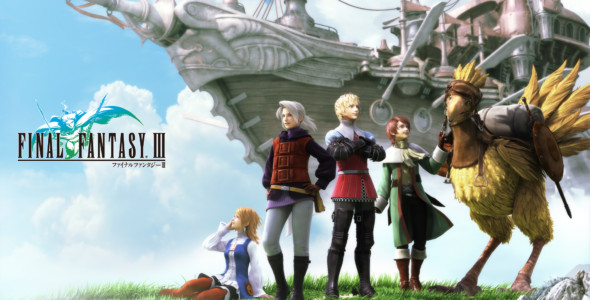 A official date has finally been announced for Final Fantasy III. The “optimized” game with all-new 3D visuals and story sequences. Noticeable changes made are quicker browsing through the monster bestiary, new visual designs for Job Mastery Cards, upgraded graphics, and Steam Trading Cards & Achievements. Final Fantasy III will be $15.99 on Steam. by 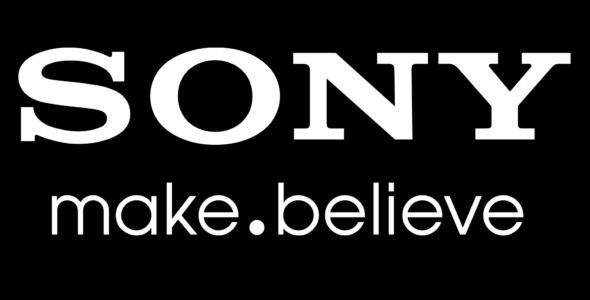 Sony recently held its corporate strategy meeting in Tokyo, explaining the future moves planned by the publisher to exploit the PlayStation brand and make it as profitable as possible. The company’s CEO Kaz Hirai talked at length about PlayStation 4, PlayStation Plus, PlayStation Now and more. A very interesting point was made during the Q&A […]