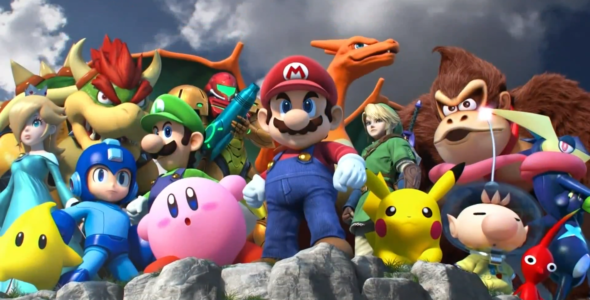 Nintendo announced that they will be streaming 8 hours of gameplay this Friday, September 12. The stream will showcase multiple titles for Wii U and 3DS, with emphasis on Super Smash Bros. for 3DS. It will be viewable live on Nintendo’s Twitch channel. No set time has been given as of this moment. September 12 also […] 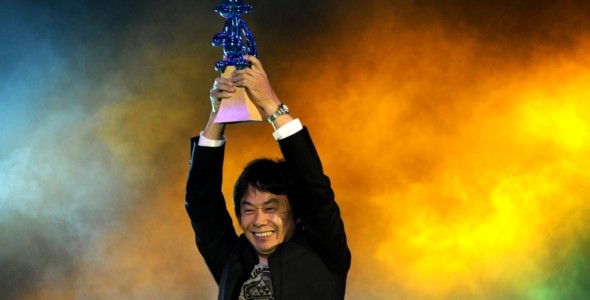 At Nintendo’s Treehouse, Shigeru Miyamoto revealed two new IPs in the works for Wii U. The first, was titled, Project Giant Robot, which I’m sure is a tentative title. This game puts players inside a giant robot to control it as it fights other robots in the city all from the cockpit. The torso of […]