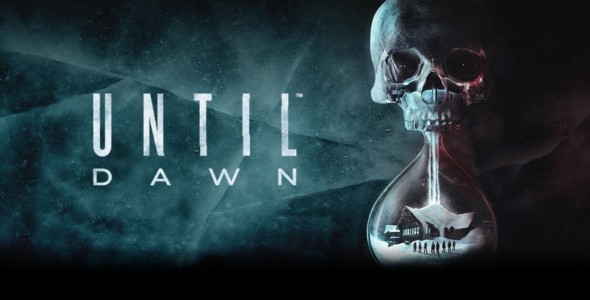 Supermassive Games introduced the interactive-horrific universe of Until Dawn to the masses in 2014. Since then, It has become a critically acclaimed PS4 title and has even spawned two PSVR spin-offs. Until Dawn: Rush of Blood & The Inpatient. With a full backstory to the origin and present day events, what’s next? Supermassive announced Men […] 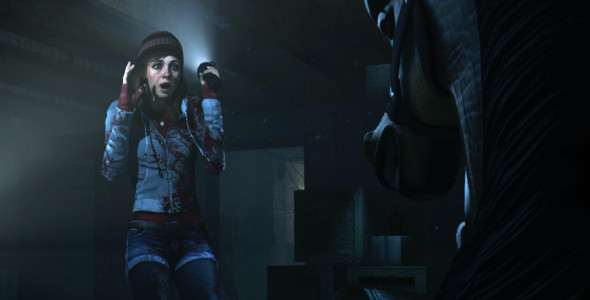 The new PS4 exclusive survival horror game Until Dawn has finally been given a release date and official box art. The game will release on August 25 of this year in North America. Until Dawn looks very interesting so far, so I can’t wait to see how the final product comes out. We can always […]