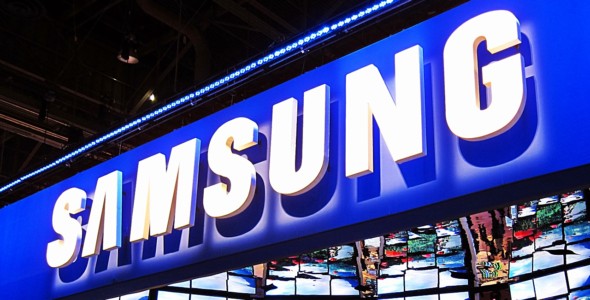 Rumor has it that Sony might be revealing to the world at the GDC a virtual gaming headset or a Virtual Reality (VR) simulator. Originally, Sony was apparently planning to reveal this at GamesCom, but at least minute decided not to. But at this years Game Developers Conference, President of Worldwide Studios at Sony Computer Entertainment, Shuhei […]