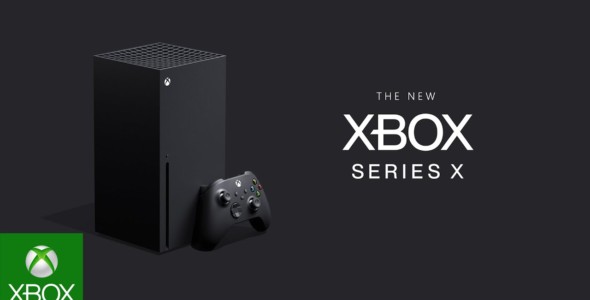 Well, rumors have been swirling around about the Xbox series X for some time now. Microsoft has officially confirmed the Xbox Series X specs on twitter along with a new feature that will put an end to Remaster and Remake games. Here is the full rundown on everything down below. The future of gaming has […]