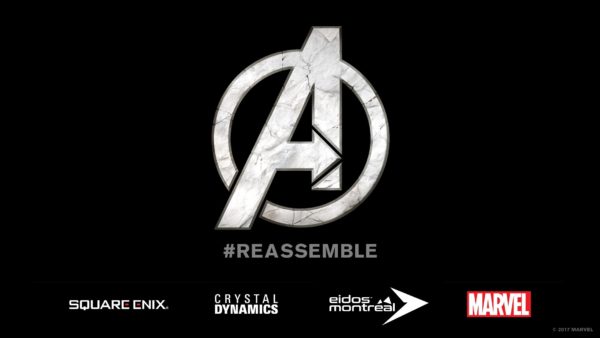 We just got confirmed from the official The Avengers Twitter account that The Avenger Project being developed by Square Enix, Crystal Dynamics, and Eidos Montreal is going to have a worldwide reveal at Square Enix Live E3 2019.

We also find out that the title of the project will be called “Marvel’s Avengers” The event will begin on June 6th at 6pm PT.

This will be the first look of the game since the announcement about the project and will let us know exactly what kind of title it will be.

Stay tuned to Gaminrealm for more info about Marvel’s Avengers