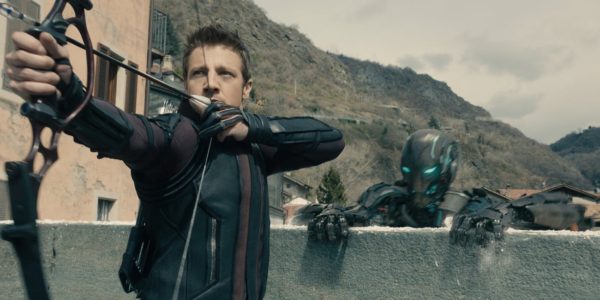 As a character compared to other members of The Avengers, Hawkeye isn’t the most appealing of the squad in my opinion. I’m a proud member of Team Iron Man since the Marvel MCU started over a decade ago. That being said, the disrespect for Clint Barton aka Hawkeye that has taken place in recent history has to be addressed.

In the first two Avengers films Barton was always a interesting character but never a showstopper. He was a man among gods (as were Tony Stark and Black Widow) but didn’t seem as versatile as the other characters when it came to his on screen depiction. This didn’t stop him from being a vital player in the series however, he has proven his abilities time and time again. 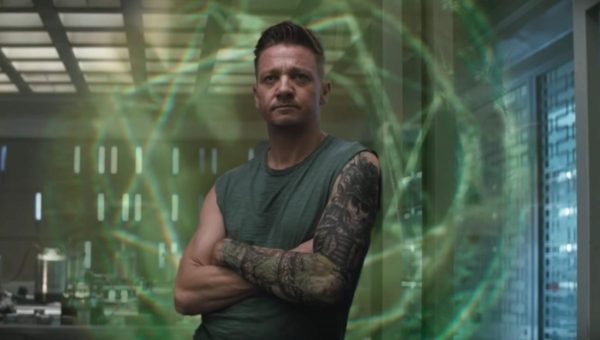 He’s faced off against aliens with tech that far outshines his own, fought robots who in theory should have been able to end him rather quickly in true terminator fashion, and helped recruit new members to the Avengers because of his fatherly nature and relate-ability.

So why isn’t he a part of the new Marvel’s Avengers game? He’s not shown in the trailer that has debuted and as a result many are speculating he’s not in the upcoming game at all.

Let me go on record and say this could be us as fans overreacting..it could very well be they are saving his debut for a later time. But we have no proof of that, what we have is a trailer that evokes the feelings that the Avengers are known for without a core member of the team in attendance. This is disrespectful to Hawkeye and a blemish on the upcoming game if his exclusion is in fact a reality.

Let us know your thoughts in the comments, is Hawkeye going to be in the upcoming game? Do you think it is a sign of disrespect to exclude him from the reveal trailer? Let us know and keep it locked to GaminRealm for more gaming news and developments.