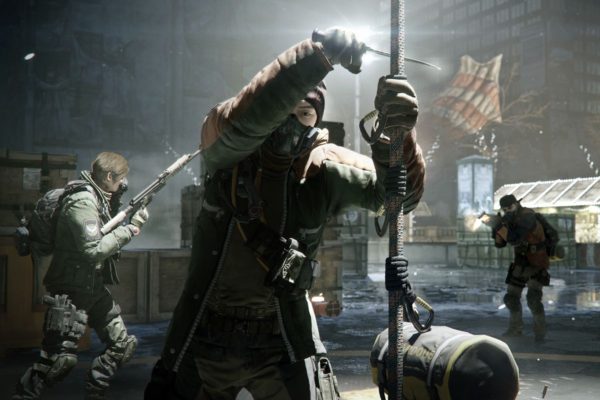 Today Ubisoft has announced that The Division movie starring Jake Gyllenhaal and Jessica Chastain is being made in partnership with Netflix.

As reported by Variety, Netflix bought the distribution rights for the video game adaptation of Tom Clancy’s The Division, which is being directed by Deadpool 2 and Hobbs & Shaw’s David Leitch.Leitch has previously made mentions of wanting to break the video game curse, referring to how often great games get poorly adapted on the big screen.

Are you going to watch The Division movie when it drops on Netflix? Let us know in the comments and keep it locked to GaminRealm for all your gaming news.