Microsoft when live to today revealing there next gen console Xbox one, the system has no official release date but it will be this year for sure. Microsoft announced fifteen games for launch and eight of them are exculsive. Under the hood of Microsoft power house is a Blue ray drive, 500gb hard drive, 8 core cpu, usb 3.0, hdmi in & out , wifi direct. Also Xbox one is not backward compatiable to xbox 360, xbox one doesn’t require internet connection, Don Mattrick mentioned that the system is always on. Xbox live server has been also upgraded to 300,000 servers ,the new redesign xbox one controller specs: integrated battery compartment,Impulse triggers, wifi direct , radio stack ,precision directional pad. New Kinect sensor specs: 2gb of data per sec 1080p , tracks  muscle movements and heartbeat. All of Call of Duty Ghosts DLC will come to Xbox One first , revamped multiplayer new character Customization, new engine , and a dog seems to be a very important addition to game. New Halo tv series involving Steven Speilberg, brand new game from Remedy called Quantum Break,Forza 5,Madden 25,Fifa 14, a new UFC game was also announced . EA Sports announced a brand new engine called Ignite this engine transforms our sports games to real life visuals.Brand new partnership between EA Sports & Microsoft, you can also watch live tv instantly. The new Kinect can do 1080p skype call , and also a new feature called snapmode to watch trailers and much more. Meet the new  Guide app where u can watch tv shows with no delays, Simple Instant and Complete thats Microsoft new slogan for Xbox one, Microsoft is working with the NFL to bring us a whole new exprience.That  is all the news we have so far about the Xbox one stay tuned for more info has we get closer to E3 2013,Until then enjoy these pics of the console. 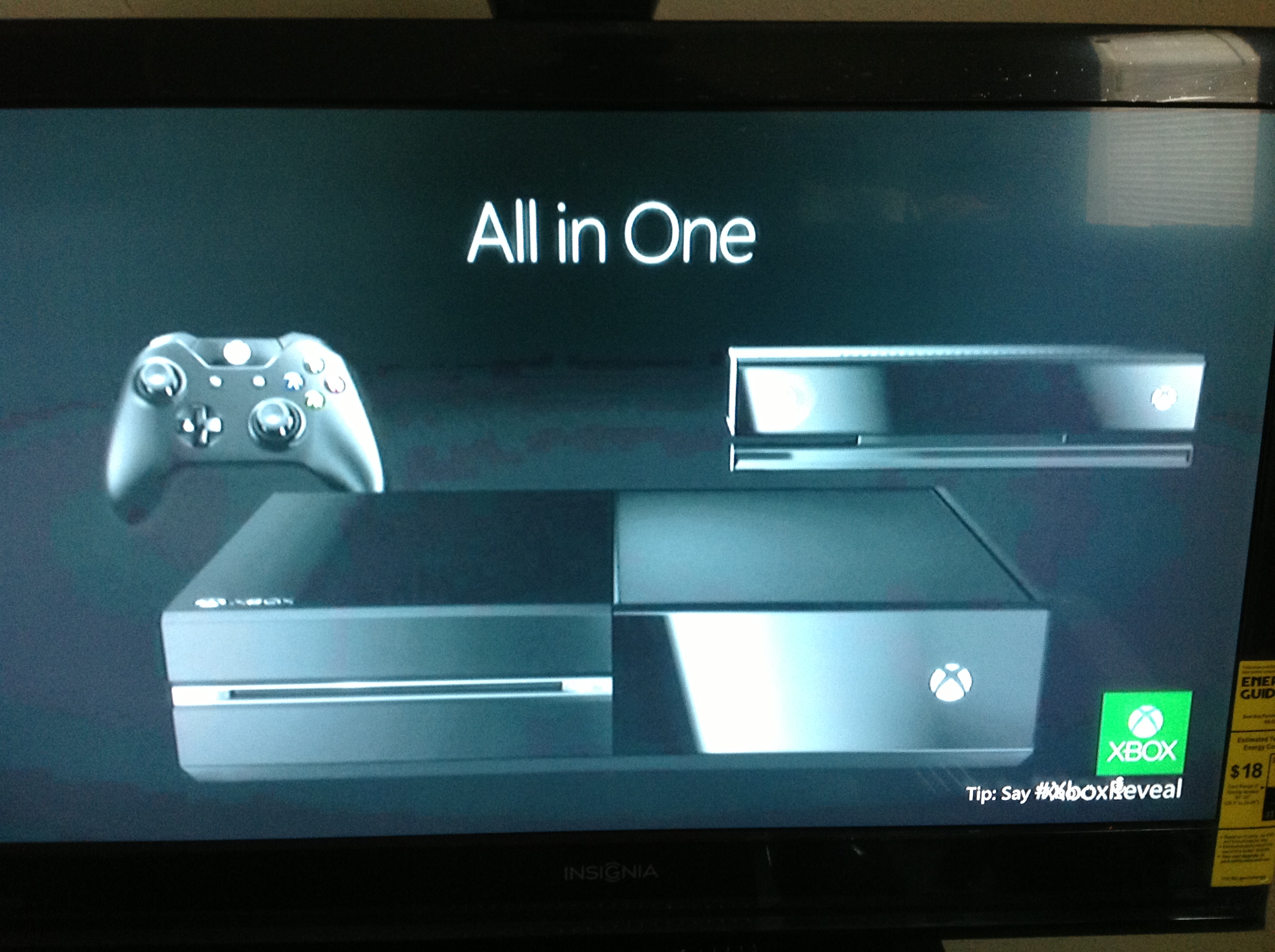 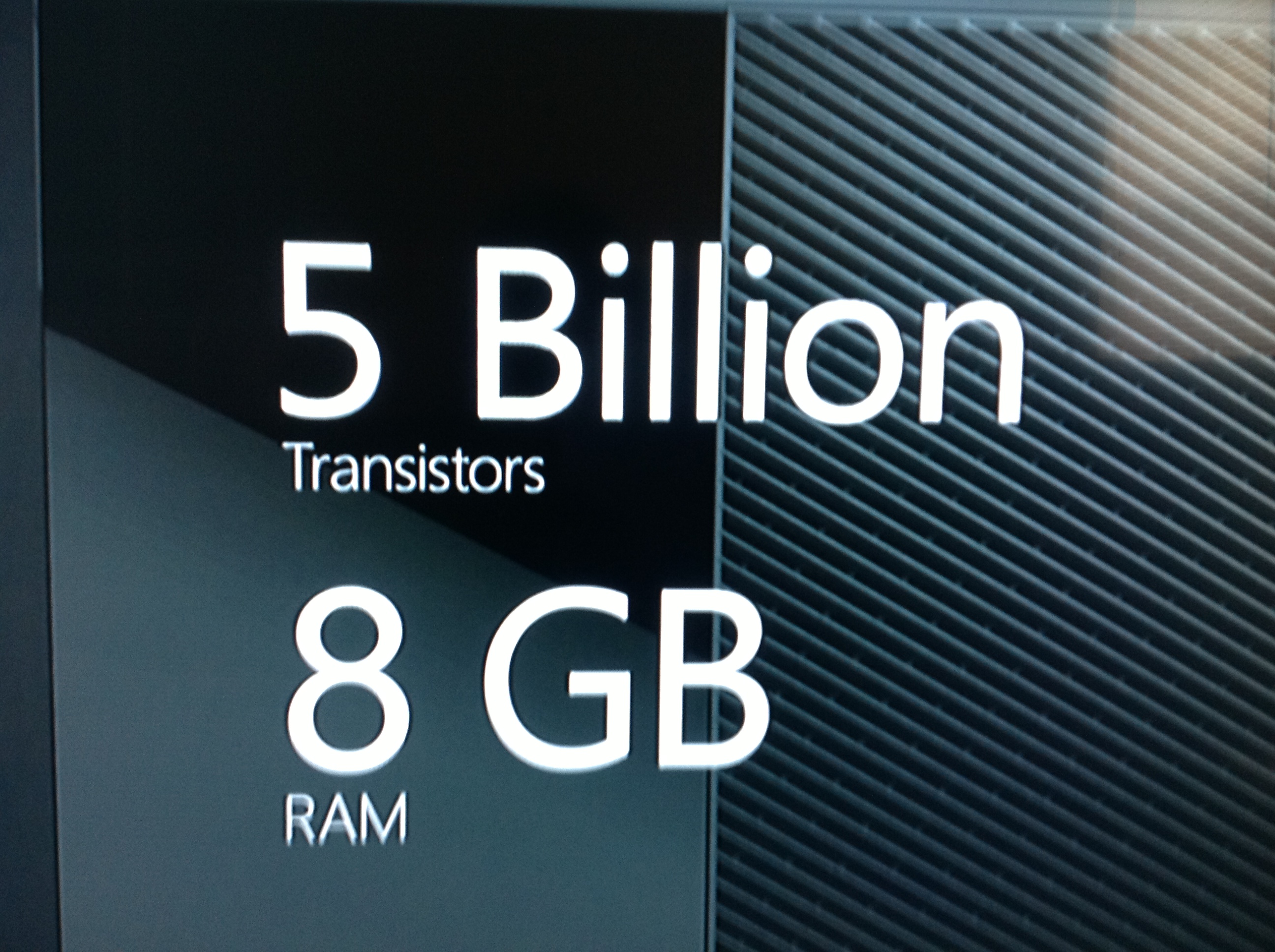