Rainbow 6 was confirmed back in June at E3 to be on the next-gen consoles, but not necessarily Rainbow 6: Patriots. In a recent interview with IGN, executive producer at Ubisoft, Alain Corre says,”“On Rainbow 6, it’s still cooking,”It’s an important franchise for Ubisoft. We want to make sure, on this one, like all the other games we’re working on, that we bring it when we feel it’s perfect.” Corre goes on to say, “What we want is to have a compelling story. We want people who play the next Rainbow 6 to be astonished, to be very pleased with what they see. You’ve seen that the improvement in games over the last few years has been exponential. We have to reflect that improvement in quality. That’s what we’re doing on all our games.” What we have to do, and it’s something that is very important for us, is that we bring a new iteration when we believe that we have enough creativity, enough innovation, to make something worth waiting for,” he said. “On some games, it happens more often. Creation is not an exact science. When we’re happy with what we see, when we think we can bring something new to gamers, then we say, okay, this is a good time to release it.” 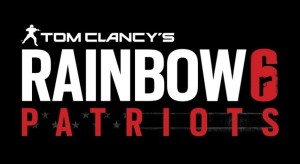 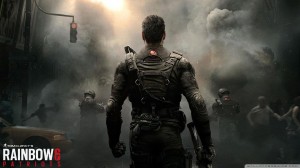 However, When asked if Patriots was still going to be in the name for the newest installment of the Rainbow Six series, Alain Corre replied, “We can’t say yet. We’re iterating.” So maybe there wont be a promising future for Rainbow Six: Patriots, but for sure Ubisoft plans on continuing the Rainbow Six series and isn’t that what we all want anyways?

2 thoughts on “There is a Future for Rainbow 6: Patriots”