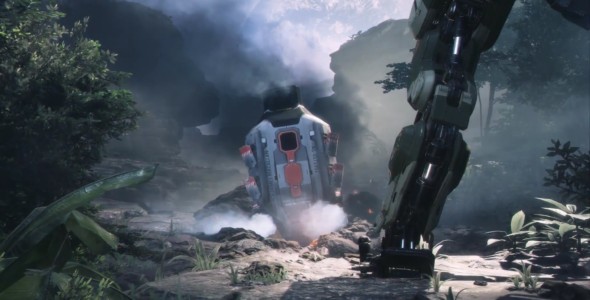 All of the media coverage at EA’s presser today was highlighted by the likes of Titanfall 2 and BattleField 1. Titan Fall 2 was showcased more than ever with a lengthy coverage of what we should expect to receive October 28th. They definitely showed us that Titan Fall 2 is not the game we received the first time around, Respawn Entertainment have definitely upped their game. Prior to the EA conference, news had broke about Titan Fall 2 having a designated campaign, so during the presser, EA joked about the rumor but confirmed it to be true.

What Are We Going To See October 28th?

From what we saw, this game looks like an enraged fusion of Battlefield 4 and Halo 5 with a grimy overtone. The game looked so entertaining, that I got goosebumps watching the reveal. Its hard to say how it will do against its older brother BattleField 1 and estranged cousin, Call of Duty: Infinite Warfare, but one thing is apparent and for certain; Titanfall 2 has its own identity. What are your thoughts and are you looking forward to this second installment?