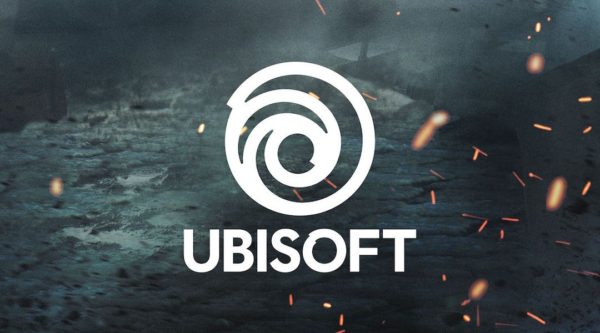 Ubisoft is reportedly working on a “small-scoped” RPG which is codenamed Orpheus. This is a brand new and unannounced IP and is said to have the art style comparable to The Legend of Zelda: Breath of the Wild.

This info came from Kotaku’s Jason Schreier on Twitter. He stated he heard some news before Ubisoft’s E3 2019 conference on Monday.

Ubisoft had already announced that it had multiple unannounced projects in the works that will be released before the end of this fiscal year. One leak could be a game called Roller Champions. The next leak that has been confirmed is Watch Dogs Legion.

What do you think about this news? Are you looking forward to seeing more of Orpheus? Let us know and stay tuned to more news here at GaminRealm.