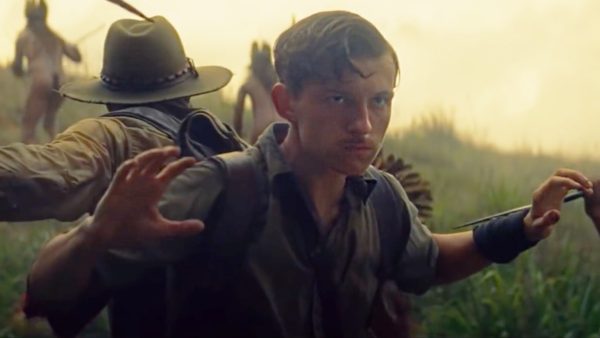 After years of uncertainty, the Uncharted movie will finally see the light of day next year. Sony Pictures announced a holiday release Thursday for the film based on the Naughty Dog video game series, which has Spider-Man star Tom Holland set to play a young Nathan Drake.

According to The Hollywood Reporter, Uncharted will open in North American theaters on December 18th, 2020 right in time for Christmas. That release date will pit the film against the remake of West Side Story and the unnamed sequel to Coming To America. 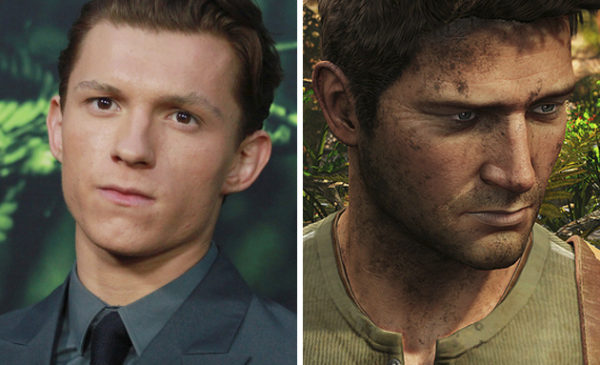 Are you excited to see Uncharted make it on the big screen? Think Tom Holland will portray a realistic Nathan Drake? Let us know in the comments and keep it locked to GaminRealm for all your entertainment news.