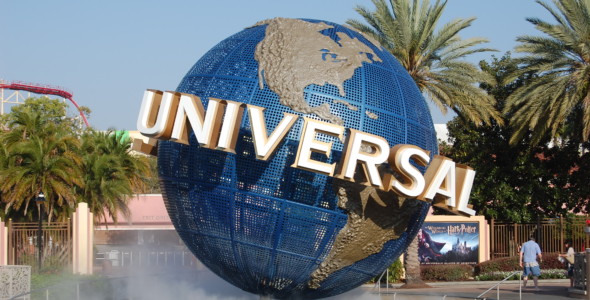 We have some really awesome news today for Nintendo fans. Universal Studios and Nintendo are teaming up to bring Nintendo themed attractions to Universal Parks and Resort:

“The agreement brings two icons of entertainment together and represents a significant partnership for Nintendo as it expands the reach and popularity of its characters and intellectual property.

The immersive experiences will include major attractions at Universal’s theme parks and will feature Nintendo’s most famous characters and games. More details will be announced in the future, as the Nintendo and Universal creative teams work to create specific concepts.“

As a fan of amusement parks, this is something that I have always said would be something Nintendo should look into doing. In the video game industry, Nintendo is the closest to rivaling Disney in terms of sheer brand power and recognizable IP. Much like Disney, Nintendo has many intriguing worlds that would translate exceptionally well in an amusement park setting. I have always imagined a Rainbow Road rollercoaster. Hopefully Universal Studios can make that happen.

All-in-all, this is a huge business opportunity for both sides, Nintendo should be able to profit off of merchandise and benefit from the brand exposure. I cannot wait to see this partnership pan out.