According to a Vale patent that has just been discovered, the Steambox may be using a customizable controller.

The controller is described as a “video game controller having user swappable control components”. This means that you will be able to swap out different components and put them into the sockets of your liking, allowing for “dual analog sticks, a combination of analog and trackball, or further any combination of touchpad, directional pad, or additional components.” 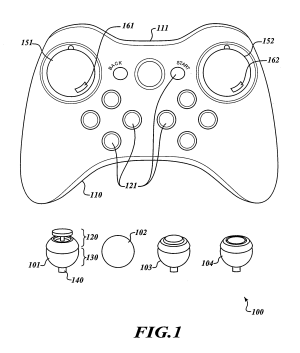 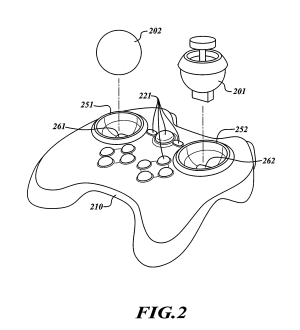 If this patent is something that is substantial and not just fodder, this will truly turn out to be one of the most innovative console controllers of all time. Don’t like the 360’s staggered dual-analogue design? Swap it so it’s like the DualShock’s. Or set them up to where they’re both at the top of the controller like the Wii U’s.

Could this be Valve’s 2nd announcement they’re going to be making this week?

5 thoughts on “Valve Steambox To Use Customizable Controller?”