Video Game High School is back on the web to finish year 2! If you haven’t seen season 1 yet, I highly, highly recommend you check it out on YouTube on “freddiw” channel where you can also see the first 2 episodes of season 2 and all the behind the scenes footage and lots more! You can also check out the VGHS website, rocketjump.com, where you can check out more footage and buy VGHS brand clothing and more. Or as a final option, get on your Netflix account and the entire season is compiled together into a movie you can check out!

VGHS web series is by far, my all time favorite show. VGHS makes being a gamer so epic, I take pride in being a gamer after watching the first season. What I like about the show, is that it combines all the qualities of just about every genre of tv show or movie into one, and is done so professionally it makes watching the season over and over again just as enjoyable as the first time you saw it. Awesome directors, actors/actresses/writers/everything, the entire cast and crew of VGHS is just perfect. You can relate yourself to almost all the characters in one way or another. Brian D, an above average FPS gamer, trying to make it into the top dogs MLG type of thing, that we’ve all tried doing at one point or another. Jenny Matrix, daughter of a mother who does not take losing very easily and expects the best out of her, Jenny trying to be the best of the best and win all the major championships. Jenny also represents the “hot gamer girl” that all gamer guys fantasize about, don’t lie, because its true! Ted Wong, my personal favorite character in the show, funny, nerdy and loves his video games, especially racing games! Ki, the nerdy game designer girl, and fighter, can destroy anyone at a fighting video game like Mortal Kombat!

Season 2 just started about a week ago, so if you haven’t seen it yet, go check it out and watch the follow up episode on freddiew’s YouTube channel! If your a gamer, wheather is be FPS, RPJ, Racing, Music, Fighting, Strategy, or whatever the type of game, I suggest you watch this show, because it has every type of video game in it and it seriously makes being a gamer so much enjoyable. This is the high school I dream of going, and the million other gamers who have already seen the superb web show, go check it out! 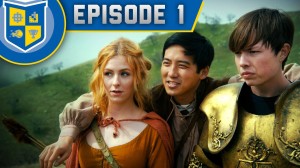 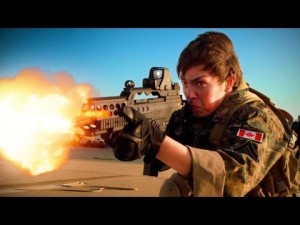 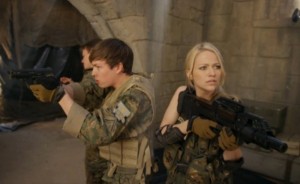 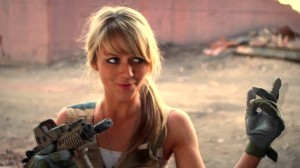 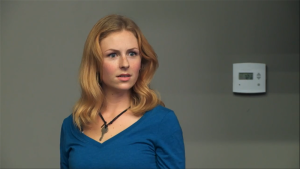 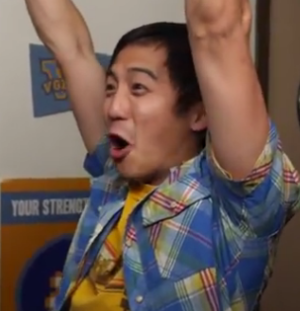