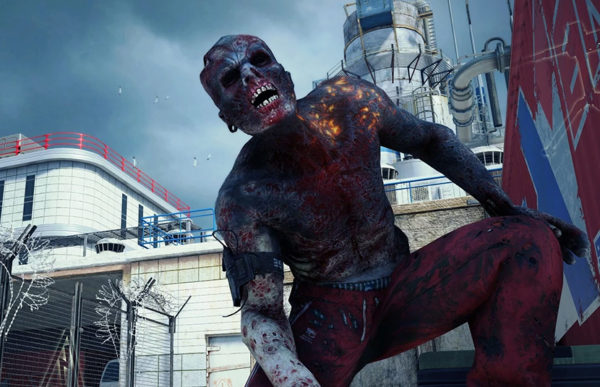 A new trailer has debuted for World War Z showcasing the first major free update to the game titled The Undead Sea. We have included an excerpt from the Playstation Youtube page that summarizes the content:

During the trailer we get some narration that describes the player base reaching over two million players and the appreciation for the fans support. A new zombie has been introduced and is promising to be a bit more difficult to kill. The Infector will require you to finish him with a melee attack or he will soon reanimate and continue terrorizing players. This adds a new layer to the game and will undoubtedly make encounters more engaging.

Will you be downloading this free update? Let us know in the comments and follow us here at GaminRealm for more gaming news and updates.