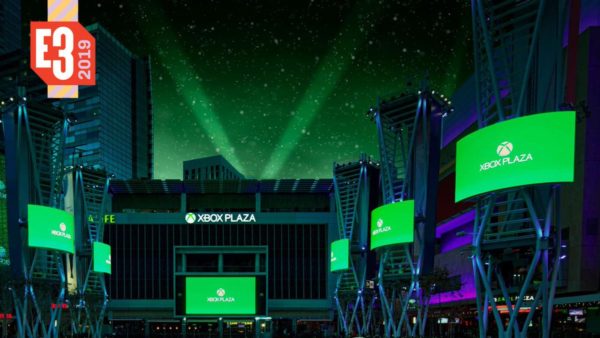 To be honest I wasn’t expecting much from this years Xbox presentation. I’ve been disappointed in recent history with what I consider Microsoft missteps to the point where my standards as a whole for the company were skewed.

But earlier today by the conclusion of the presentation I must admit I was impressed. It was a total restoration of the brand in my opinion starting with the tone they set from the start. Xbox is a place to game, and the sole purpose is to provide the best platform to do so. This was refreshing when compared to previous encounters such as the launch of the Xbox One where we were asked to buy in to an all in one entertainment platform that was going to do everything you could ever possibly want and play games too. 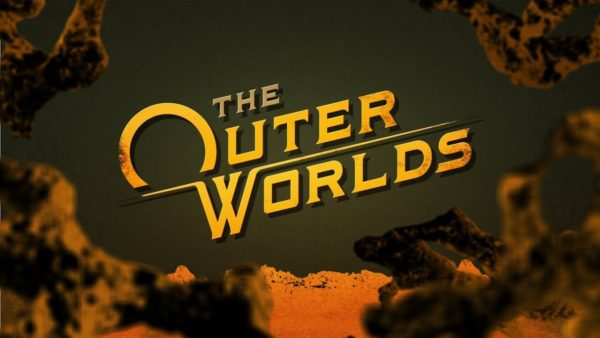 They nailed it this time around because they stuck to the games. Starting things off with The Outer Worlds seemed to be the right choice as it grabbed my attention immediately. Highly anticipated, this game set a mood that would carry on throughout the rest of the event.

The Blair Witch Project title peeked my interest as I couldn’t quite place the anxious feeling that came over me while flashing back to my hours spent in Outlast. The uneasiness in my stomach told me this would be a day one pick up. 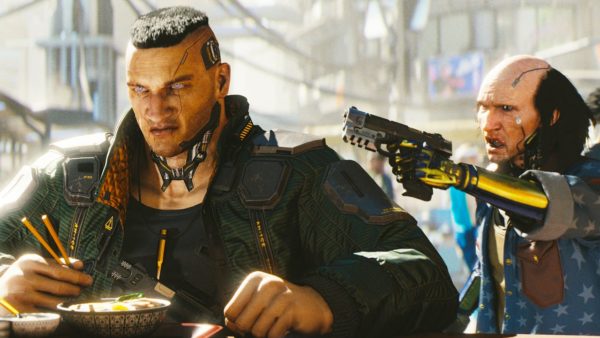 Cyberpunk 2077 getting a new trailer and release date announcement propelled the narrative that there are indeed titles worth waiting for arriving on the Xbox and gave that validation that comes from a AAA game. Xbox Game Pass coming to PC felt like a major development that is bound to shake things up for Microsoft but honestly felt like something that should have been done some time ago.

Psychonauts 2 was a crown jewel of this conference as well. The original was a classic released in 2005 and since then core fans of the series have been awaiting a follow up. There’s nothing quite like the feeling a fan gets when they feel their voice has been heard. 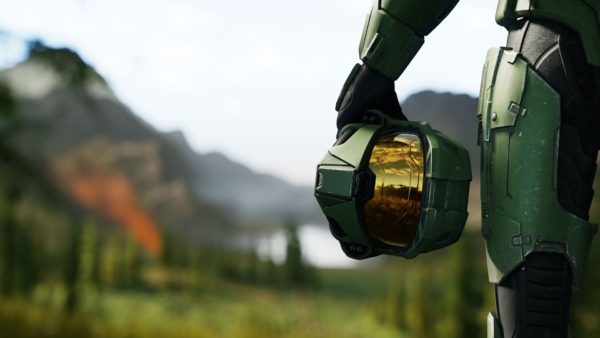 By the time we saw the expected Halo Infinite trailer and announcement I felt Microsoft had earned a right to give us this. With so many surprising developments I was more than satisfied checking in with Master Chief and looking at what 343  describedas a series reboot.

Dragon Ball Z: Kakarot was one of the lower points of the presentation for me and that said I still wasn’t upset to see Goku and the gang on the conference screen. Borderlands 3 giving us another trailer and Dying Light 2 getting a release window made public helped make it feel like Microsoft really knocked this presentation out of the park. 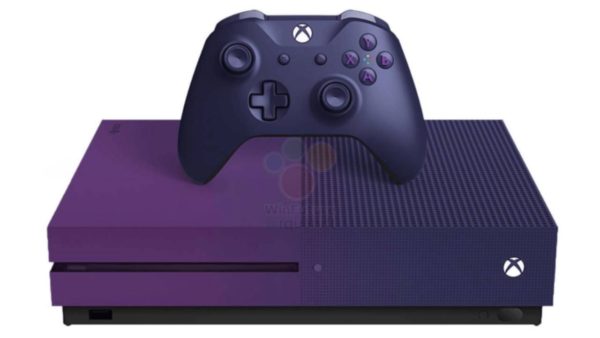 I can’t agree that Microsoft “won” E3 as many fans are saying, it’s simply too early to tell. However I walked away from the presentation with a satisfaction that Microsoft has been unable to give me for quite some time now, and that in itself is remarkable. Did you like their presentation? Let us know your thoughts and keep it locked to GaminRealm for all your E3 coverage.