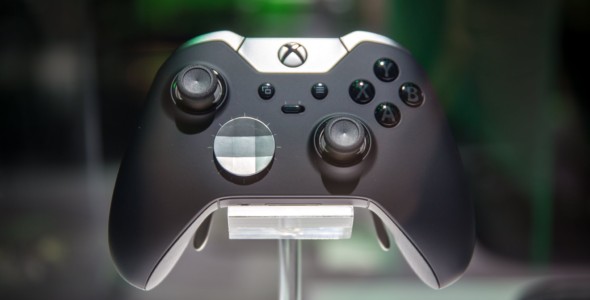 The Xbox One Elite controller has been well received for its quality, but Microsoft decided to scale back the production of the controller after complaints over the $150 price tag. Due to this, the controller is sold out in many retailers and will not return to stores in any large quantities until March of 2016. Microsoft gave this statement on the matter.

“While the Xbox Elite Wireless Controller is sold out in many retailers around the world, we are working quickly to get more units in the hands of fans. We expect more units to arrive at retailers each week but supply may be limited through March 2016.”

Despite customer complaints on the price, Microsoft has discovered that many consumers still want the controller. Hopefully Microsoft can meet the demand by March before their next big exclusives release on Xbox One.