Microsoft has recently revealed everything that will be included in the day one addition of the Xbox One in an unboxing video with Major Nelson. The Xbox One will feature the console, made up of a Blue-Ray player, SuperSpeed USB 3.0 ports, Sync button, HDMI out/input, Audio Out port, two USB SuperSpy ports, Connect port, IR output, Ethernet port, wireless connectivity, as well as 500 GB hard drive and eight core x86 processor. Inside the box will also have a 4K capable HDMI cable, power cord and supply, the Xbox One controller, Kinect 2.0 sensor, and chat headset. All of this will be included in all additions of the Xbox One. 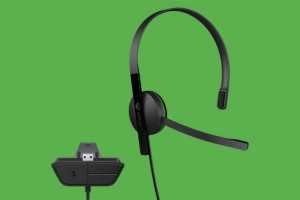 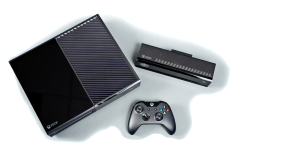 One thought on “Xbox One: Whats in the Box?”