I Need You To Sit Down

So by now now you have heard of the rumored Xbox code named Scorpio, possibly making a debut next month at E3 June 2016. As I have spoken for months prior to this written article, Microsoft can only hide its plans for upgrading the XBONE and giving us a new release of the dead on arrival Xbox One console. It has now surfaced that Microsoft reserved two of the 3 now very public AMD chip-sets Code named Polaris. Microsoft has in turn also requested/researched these two chip-sets for two new “models” for the Xbox franchise. With PlayStation Neo coming soon, it’s going to be Xbox Vs PS4 all over again for the fan boys.

It is now news today that Microsoft is supposed to show us redesigned Xbox Slim at E3 but could also show us a prototype of the mysterious Scorpio system. This makes much sense in the fact that Microsoft has already purchased a generous share of chip-sets from AMD via their contract, not only that, it only makes sense that Microsoft put out some type of system with these new Polaris chip-sets instead of sitting on them for another 3 years. Not only does Microsoft have to make a move, but they must make something that is essentially APU powered and whether they call it an updated XBONE, Scorpio or Steam Machine; the fact stands that they now have superior architecture which easily outperforms the current Xbox One console. 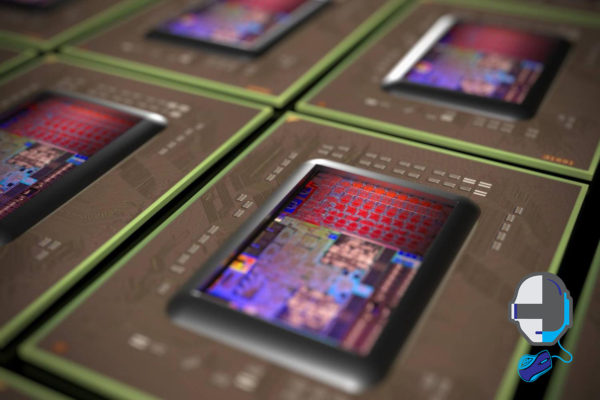 Which brings us to our next topic at hand. The Scorpio chip-set is said to easily outperform the XBOX and PS4. According to Austin Walker and Polygon, the chip-set from AMD is estimated to run just shy at 6 teraflops. Now if you know your GPU stats because of your PC heritage, then you know this could be an exciting moment for console gaming. The rated performance for the Scorpio running at 6 teraflops, is said to be a single precision compute. Well what we know about single precision computing as far as teraflops and GPU’s are concerned, is NVIDIA’s last gen GTX 980Ti runs at a whopping 5 teraflops. 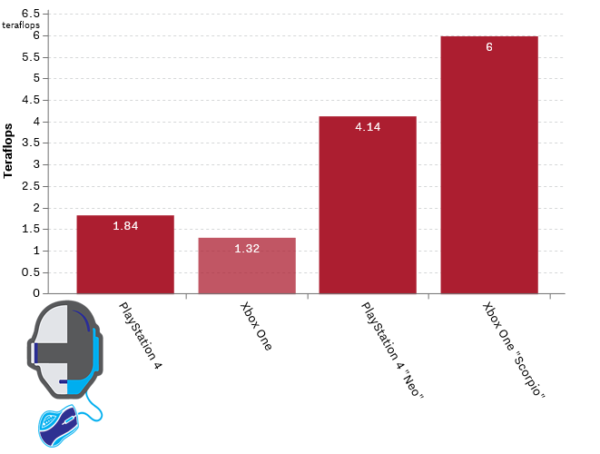 Taking the news with a grain of salt is advised. To think that the GPU alone in the Scorpio is said to target the same texture output of a GTX 980Ti is not so absurd. For the last 3 years Microsoft and Sony have sold us Over priced consoles. Being that the technology from both was already old as dirt. The GPU alone ran equivalently with AMD GPU’s, the HD 7790. So they have already made enough money back to put out a system which houses up to date architecture, for an equivalent or higher asking price of the last debut list price. Be prepared for a better gaming experience but prepare your wallet for the greater cost. Mark my words, the gaming realm just got interesting again.