Yesterday, a new trailer for YAIBA: Ninja Gaiden Z was released and it shows off the game’s combat:

So, we get to fight Ginat Mechs, Two-Headed Baby Zombies and use their parts as weapons and an epic boss fight with Ryu Hayabusa? 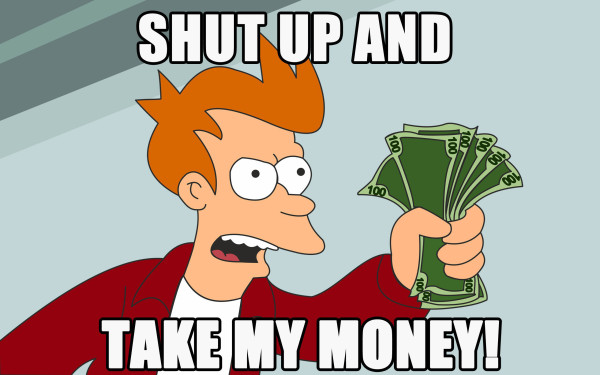 YAIBA: Ninja Gaiden Z will be released in North America on March 18th and in Europe on March 21st for Xbox 360 and PlayStation 3. The PC version release will be available on March 21st as well. 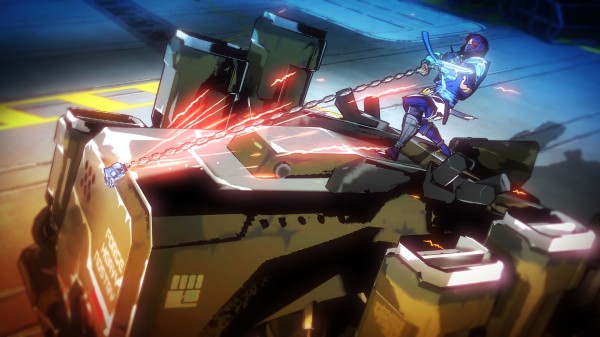 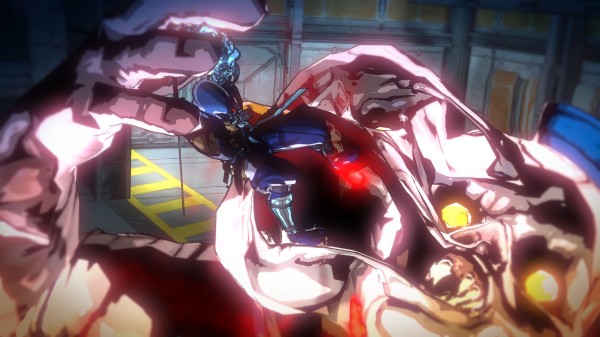 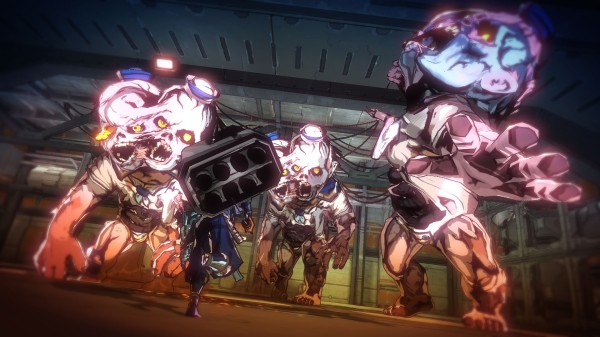 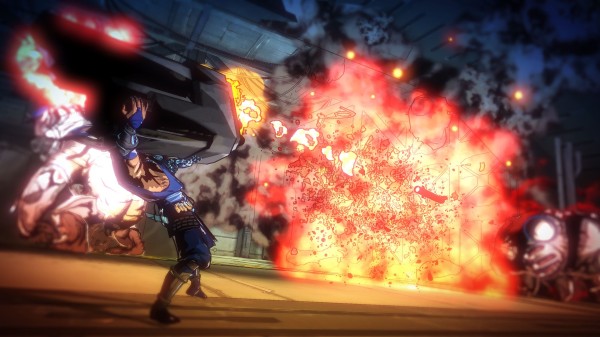 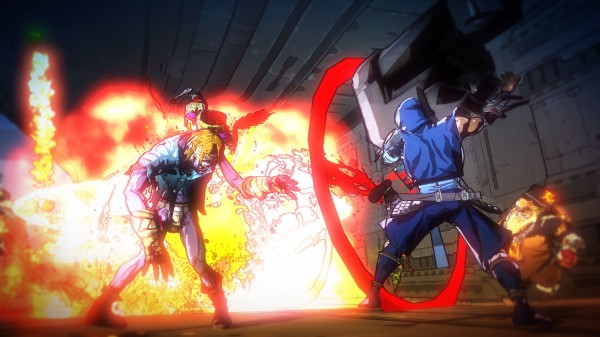 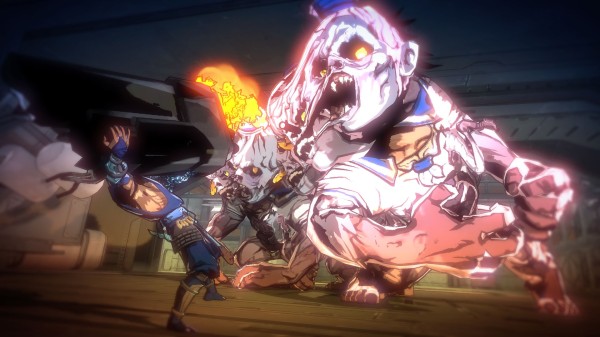 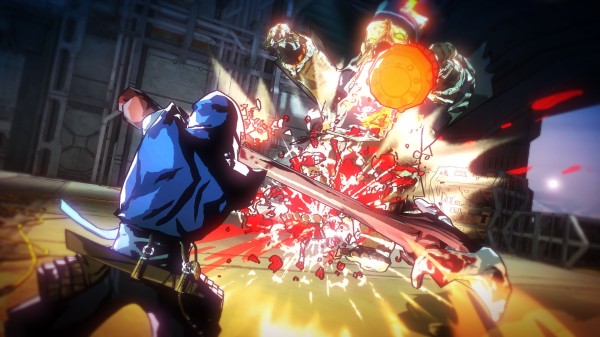 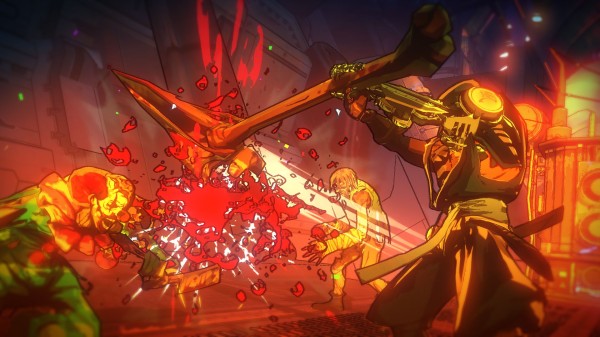 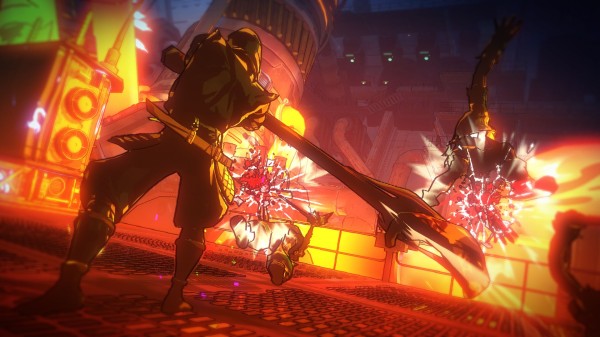 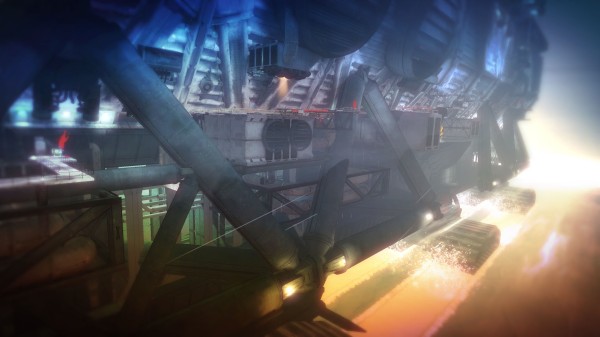 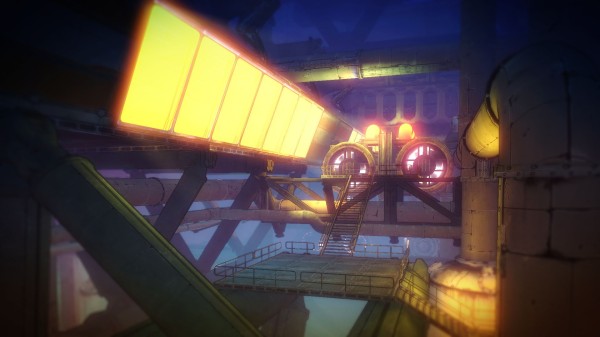